On our second last day in Mauritius, the plan was to go to the Blue Penny Museum Mauritius to have a better understanding of the history and culture of Mauritius. Like all other cities, Mauritius has also a rich traditional past and a unique culture that has been a part of the people of Mauritius since time immemorial. Although, time does damp the influences of the yesteryear culture and ways, yet the inherent vibe retains among the people even after innumerable years. The everyday outdoor activities were taking a toll now on the kids, their sleeping patterns had all been disrupted but I guess it was understandable since the point of journeys is to break away from routine. They woke up late and this gave me and my wife some time to explore the resort on our own. 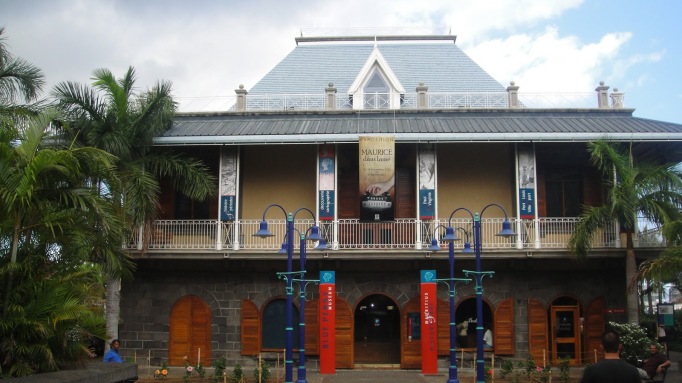 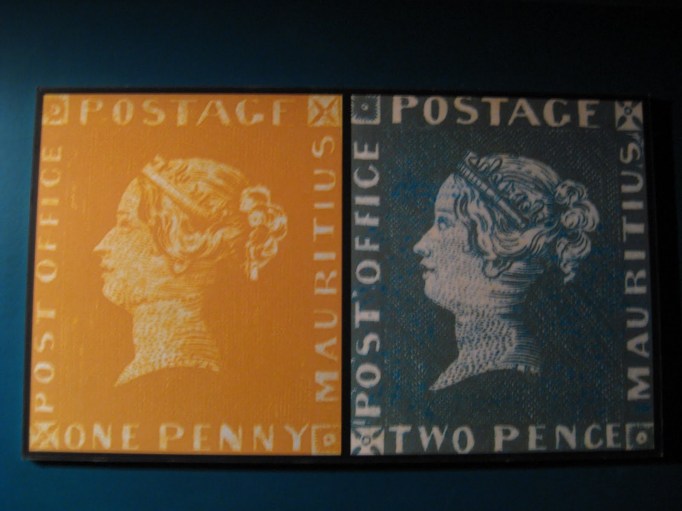 The Blue Penny Museum is essentially a Stamp Museum but the premise also holds private events and exhibitions. One could get in touch with the concerned authorities to enquire about the events that can be held here, their timings and rates. There is also a shop which is also called the Museum’s Boutique which has on sale several interesting products which are connected with the exhibits in some or the other way. The general visit to the Museum allowed us to enter into the 6 exhibition rooms which are loosely based on Maritime World, Colonization, Port Louis, Postal History, Philately and the ‘Paul et Virginie’- the statue created by Prosper d’Epinay. We took the guided tour and got to know lots about the Blue Penny stamp, its significance and about the history and culture of Mauritius in a very understandable and informative way.

It was about 4:30 and the Blue Penny Museum Mauritius had started to close. The security guards were prompting and ushering people out. So much was understood about the culture and the past of Mauritius, about Bartholomew Diaz-the Portuguese navigator, the initial occupation of the Dutch over Mauritius and then about the French Colonists. With a load of such information, we concluded the day and the next day we had La Preneuse Beach Mauritius on our agenda.